Welcome to the world of Roller Derby, although the game is played by two female teams, it is not a subtle or a soft sport, in fact, it is filled with action and violence just like any other game. In this sport, the two teams are on roller blades and they battle it out violently in the concrete court in order to score points in each other’s goals. Microgaming has decided to create a game that is themed around this wonderful sport and for that exact same reason, players will notice that the reels of the game are located on the inside of the concrete court of the Roller Derby sport.

Apart from that, the entire visuals and the icons of the game are inspired by the Roller derby sport as they include a Roller Derby referee, different female players from the two opposing team, the red team and the black team, the wild pink skaters shoes, the logo of the game and colorful card symbols. The game has an advanced interface and an advanced control panel. This panel is located under the reels of the game through which players can control every aspect of the game. This includes placing the bets by going through the games wagering options (the number of coins, the value of these coins and the amount of lines they want to activate), spinning the reels, placing the max bet and opening the paytable of the game among other options.

The game has a format of 5 reels and 25 winning lines that bets can be placed upon. These bets vary between 0.01 and 250. There is also an auto play feature in which players can set a number of spins as well as a bet so they can watch the reels spins without having to spin it every round. 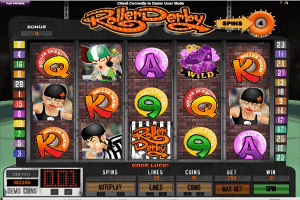 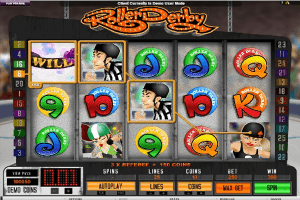 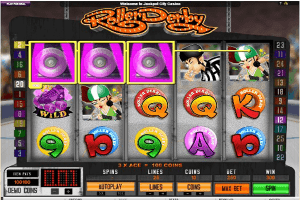 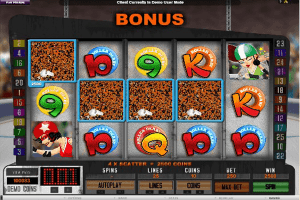