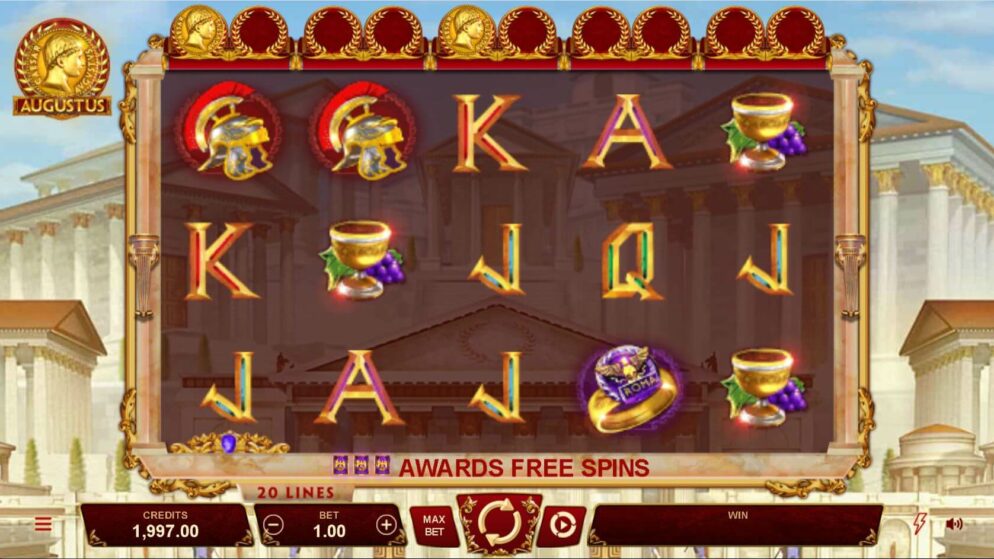 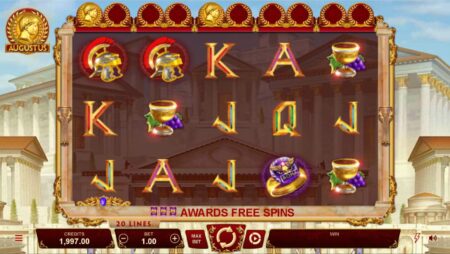 Augustus is a slot machine from Microgaming and Neon Valley Studios. It has five reels, three rows of symbols, and twenty lines. The game takes place in Rome, as you can expect, during the reign of Emperor Augustus. You will spin the reels of the slot as you claim your share of the Roman golden fortunes, coins, and riches. The game depicts that theme in a much-needed splash of beautiful colors that will prompt you to explore the slot even further. The game is highly rewarding, with 20 lines and plenty of features and bonuses. Learn more about the slot machine through this review and check out the slot for fun and give it a few spins.

Augustus slot machine, as one would expect, is themed around Caesar Augustus, also known as Octavian, the Roman Emperor. So you better be ready for a Roman-themed adventure that is full of golden riches and coins. Caesar Augustus marked the first Emperor of Rome and was the founder of the Roman Principate, which is the 1st phase of the Roman Empire. He has cemented his place and legacy as one of the most influential and well-known leaders in the history of mankind. In addition, his reign initiated an era of peace which is known as the Pax Romana.

Augustus by Microgaming and Neon Valley Studios is a well-designed slot machine. It takes place in the glorious Ancient Rome, during the great reign of Emperor Augustus. You will see that the reels take place between two white Roman Columns that represent the beauty of Roman Architecture, with other buildings from Ancient Rome in the background. As for the symbol appearing on the reels, they include Emperor Augustus, Roman Golden Coins, Roman Swords, the Roman Golden Eagle, and more.

Augustus by Microgaming has a betting range that lies between 0.20 and 200 for each spin. That shows that the game is dedicated to players with all sorts of gambling budgets. The game has a max stake of 1000x, which is a relatively low one compared to other slots. As for RTP, it is fixed at 96.14% with a hit frequency of 25%.

The wilds are integral to the gameplay and its bonuses. For starters, you will collect golden coins whenever they appear on the reels. You cannot collect wilds on wild reels. Once you have collected two golden coins and fill the meter, you will trigger the reel into a wild reel. These wild reels will remain in the gameplay for two spins. The Golden Roman Eagle represents the other special symbol of the game, which is the scatter icon. They can only appear on reels 1, three, and 5. If you get three or more of the scatter golden eagle, you will trigger the free spins round. You will get to trigger one out of three free spin rounds. 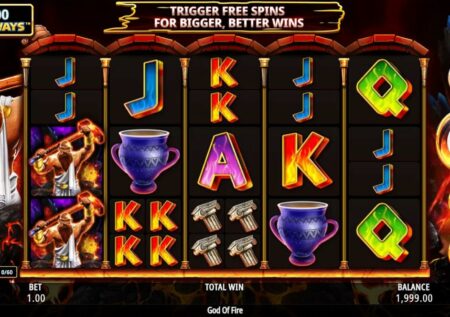 God of Fire
God of Fire is a five reeled slot with 243 ways to win that can expand exponentially.
Play the Game 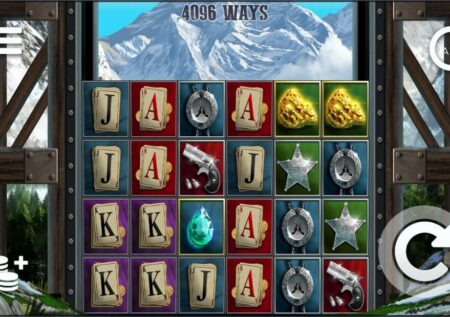 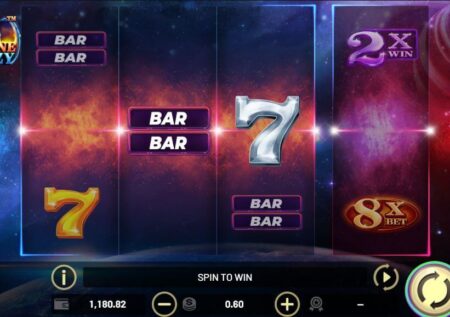