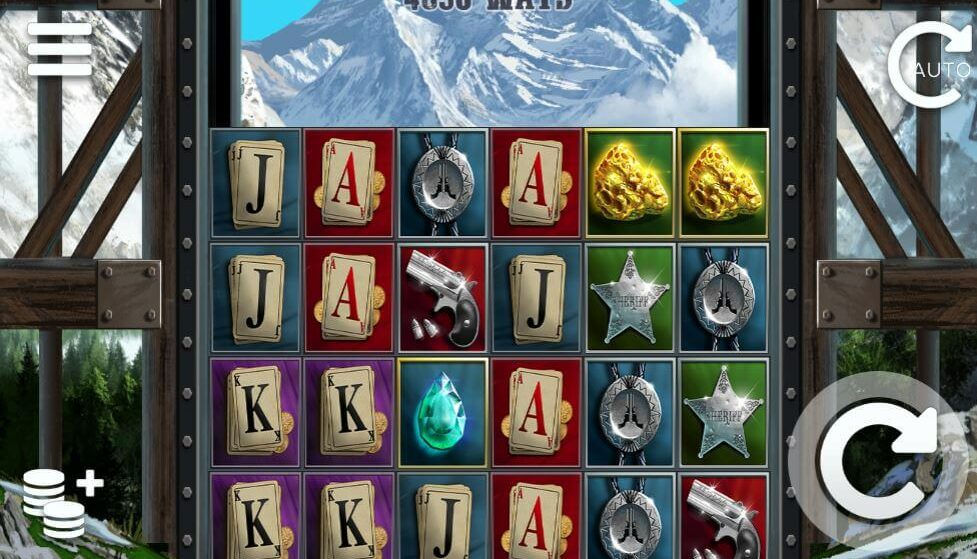 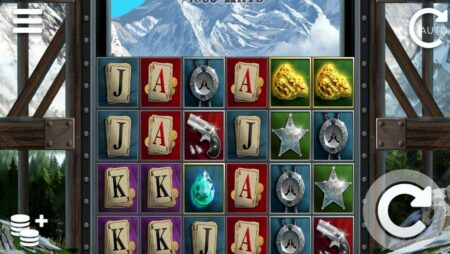 Black River Gold is an Elk Studios-powered slot with 4096 ways to win and six reels. The slot game is playable across multiple devices and operating systems. These devices include iPhones, androids, Laptops, and Windows. It is playable with stakes that begin at 0.20 credits per spin. Black River Gold has a western theme, which is the fourth game in the gold series by Elk Studios. It offers Avalanche payouts which can cause ways to win to expand to reach up to 262,144. There is also the Compass Wild, a high RTP, and an overall fun experience. You can enjoy the game at Elk Studios casinos, and you can try it here for free and read its detailed review.

Black River Gold slot comes with a Western theme that is set during the turn of the twentieth century. It takes place when the Western era is coming to its end. Kane who is the star at many Elk Studios slot machines. In this slot machine, he is no longer tomb raiding for relics but looking to make his way and create riches and wealth in the new and civilized world after failing to make it in the wild west world. So get ready for a great experience in a very interesting period in history, as you join Kane in his adventure and wealth-making endeavors.

Black River Gold is a 6-reeled video slot machine with 4096 ways to win, which can expand up to 8 rows of symbols and 262,144, thanks to the avalanche feature. Since you are going to join Kane near the end of the Wild West era, you will notice the Western Theme with metal structures that were built during the turn of the 20th century. In addition, you will notice the Rocky Mountains in the background, as well as a classic Western soundtrack that you will enjoy during the gameplay. The symbols include Js to As playing cards. You will also see revolvers, whiskey tumblers, sheriff badges, golden nuggets, diamonds, and gemstones. You will also see Kane, the main character of the game, appearing as a symbol. The game’s visuals are great and well designed, and they look great on mobiles, laptops, and PCs.

Black River Gold offers from 4096 to 262,144 ways to win when it expands to eight reels, with the avalanche features which can trigger some massive rewards. You can place stakes that are between 0.20 and 100 credits for each spin of the reels. The overall RTP of the slot is fixed at 96.1%, with a hit frequency of almost 1 in 4 (24.1%). The max payout per spin is capped at 5000x the stake.

The game has three bonus features, and they can all be quite rewarding and fun. First, there is the Avalanche feature, in which all matching symbols in a winning combo will disappear. New symbols will fall from above and can expand the gameplay to reach eight rows and up to 262,144 ways to win. The second bonus is the Revolver feature, in which big symbols can take up to 4×4 spots. Finally, there is also the Wild Compass bonus and free spins that can trigger up to 25 free spins.