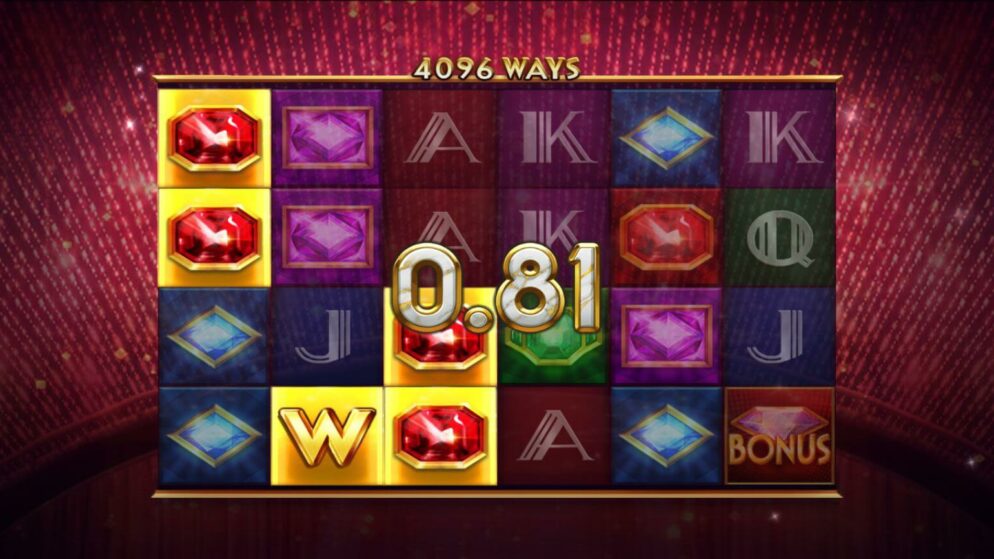 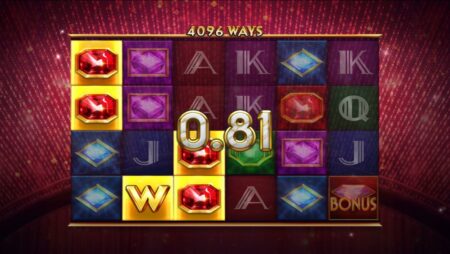 The Grand Galore is a six-reeled slot machine with many ways to win, maxing at 4096 ways to win. The game is playable with stakes that begin at 0.20 credits. The game has an expanding gameplay with reels increasing along with the ways to win to amount up to 1 million ways to win. Elk Studio packs the game with bonuses and features. They include up to 50 free spins and a max reward sitting at 10000x the stake. You can learn all about the slot machine and all that it has to offer right here. You can also play it right here for free with demo credits to give it a test drive.

WHAT IS THE SLOT A#LL ABOUT?

The Grand Galore slot comes with an elegant feel that is based on the exclusive show where only the VIP get on the show, and you are the only VIP on the list. In addition, it has a 1930s feel, which makes it looks extravagant and lavish, like something out of the novel The Great Gatsby. So it seems that the slot is all about the luxurious lifestyle of the rich and famous; it is truly a Grand Galore.

The game has a 1930s atmosphere, and it looks like it takes place on an exclusive VIP game show. The soundtrack is also calming but a bit cheesy. The symbols on the reels include Royals (Js to As), a jewel-encrusted panther, and four dazzling gems.

The Grand Galore slot machine has a betting range is between 0.20 and 100 credits for each spin of its reels. It is a medium-high variance slot machine, marked 8/10 by Elk Studios. The game has an RTP of 96%, which is about the average of most slot machines, and it has a win hit frequency of 22.9%. The game offers plenty of winning chances and features with a max reward fixed at 10000x the stake.

The Grand Galore hosts a galore of bonuses and winning chances. The game focuses significantly on the concept of continuous wins so that you can expect re-spins and sync re-spin along with the expanding reel feature. There is also a free spins round.

Whenever you manage to trigger a winning combo, the reels that contribute to the payout will expand to include an additional two symbols. The added symbol positions will re-spin. There is also the Stacked Respin feature that comes into play. It will re-spin symbols next to each other on a reel that will always display identical symbols. These synced resins can occur during any re-spin between two and five reels will synchronize at random.

It is the main attraction of the slot. You will trigger it upon getting from 3 to 6 diamond bonus symbols on the reels. Thus, you can claim up to 25 free spins. There is also the Grand Respin feature that will become active after 5th win.